So far, 2017, has had more than a frosty morning or two. We’ve had short, dark days. Days where it’s so cold that my car engine just says, “Not today, thank you.” Days where I’m not even sure the sun made it’s way into the sky! It hasn’t been a terrible start or any different to the beginning of previous years in the UK, but I guess I always forget how grim winter is, until I’m living it.

However, it’s also been party central in our household. And I don’t mean myself or Ashley demolishing a few bottles of wine, or debauched nights out out. I mean our son; our four-year old son who has a better social life than us. 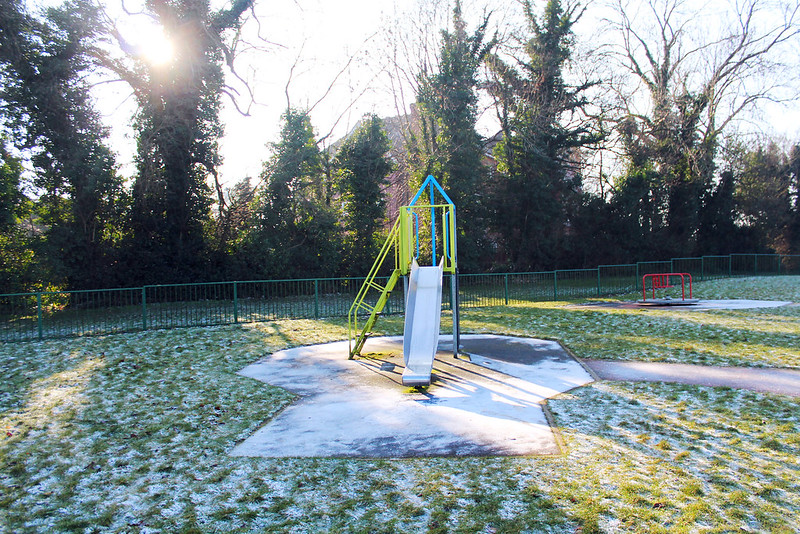 There are classmates that he mentions regularly and seeing the way he interacts with his peers, is something I adore. It’s lovely to see for myself, the friendships that B’s formed since he started to school and it’s not something I get to see all that often.  Working full-time means I’m not always there waiting for him at the school gate or interacting with other parents, so kids parties are a great way for me to put names to adult faces too! 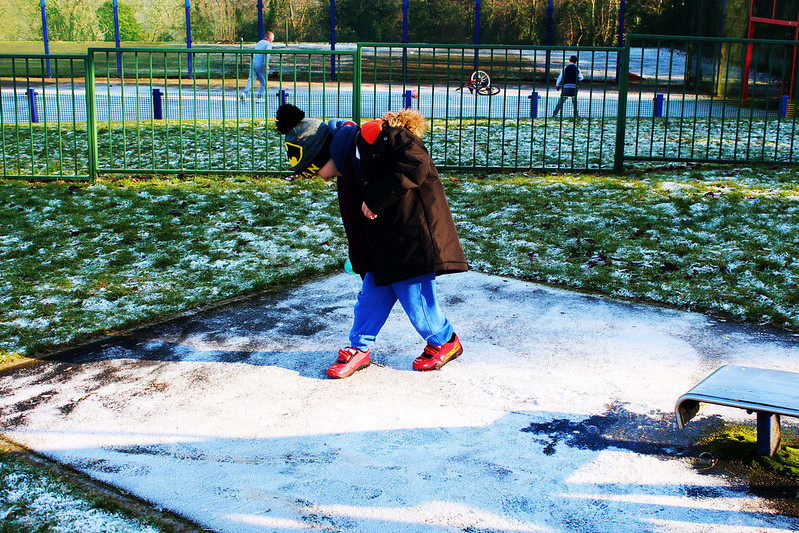 I’ve come to realise, that amidst all the socialising, sometimes, you just need a bit of mummy-and-son time. It’s these little, seemingly insignificant times away from it all, that make up the bigger picture and create memories. 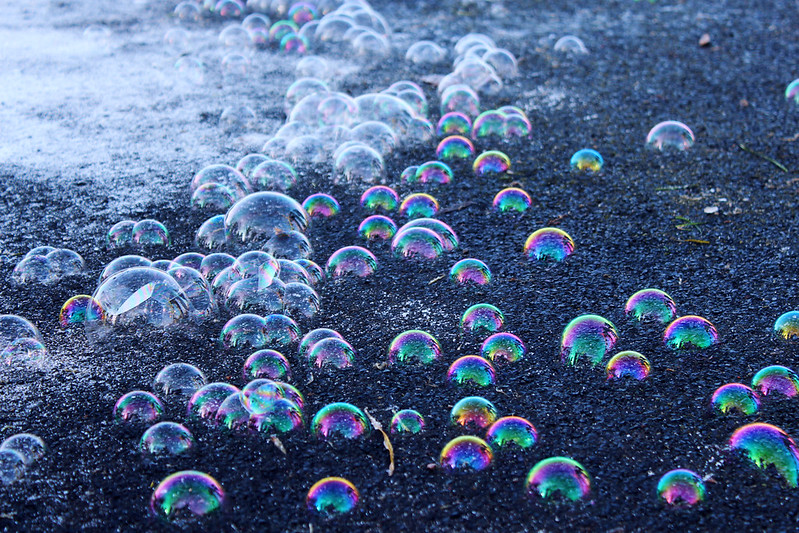 A Frosty Morning Date in the Park

B was given this bubblegun months ago, when a family friend was clearing out her cupboards at home. She said he could give it to his school, who were collecting bits for the Christmas fair at the time, or keep it for himself he really wanted to. If you’re going to give a child a choice like that, it’s only going to end one way. And so naturally, he chose the latter!

On our first party-free weekend of the year, we ventured to our local park. It’s a bit of a hidden gem and is nearly always empty. It was cold. And it was a frosty morning. The bubble solution ran out quicker than you could say, “Stop just shooting bubbles at the floor!” But he didn’t care. And he was having so much fun running around being a superhero, that neither did I. We even discovered some woods that we didn’t know where there— something we’re planning to return to and explore at another time! 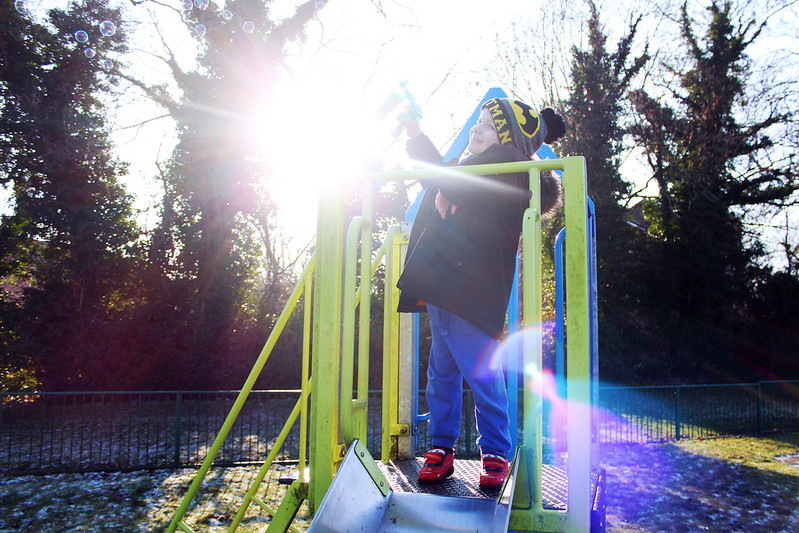 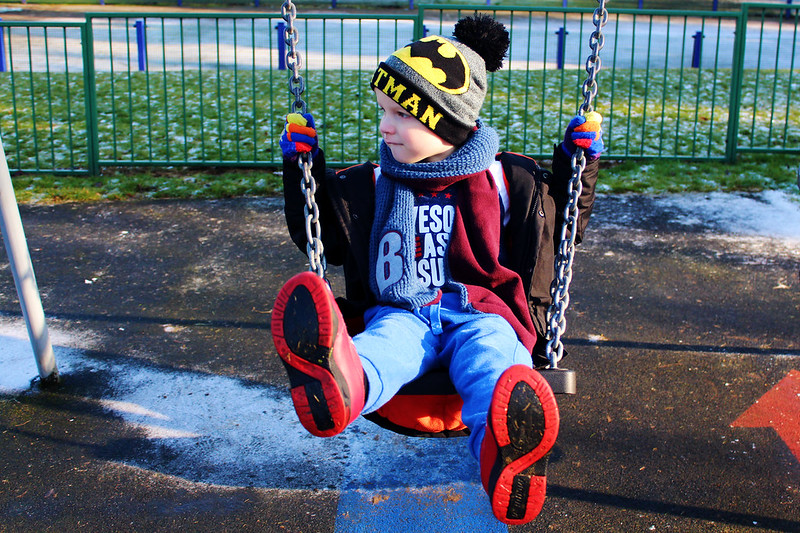 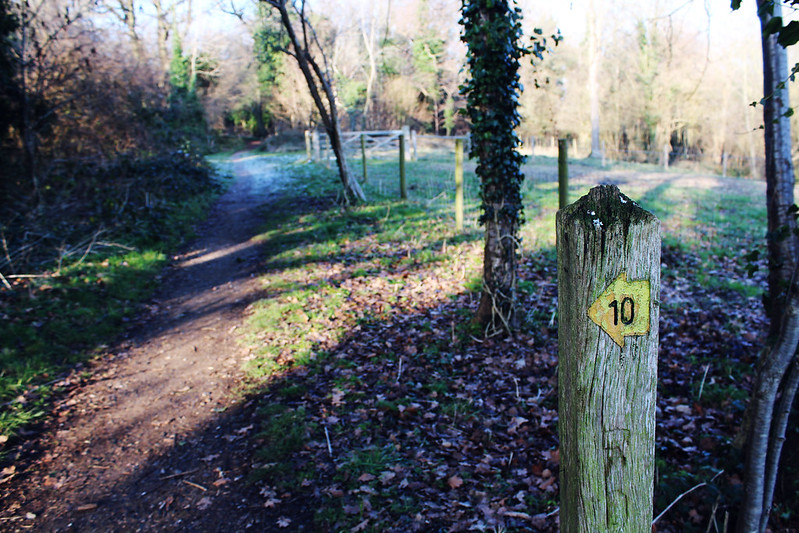 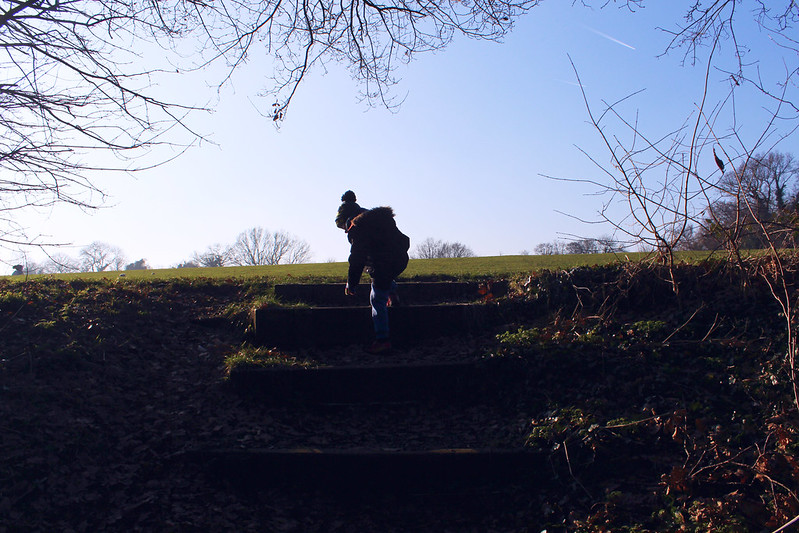 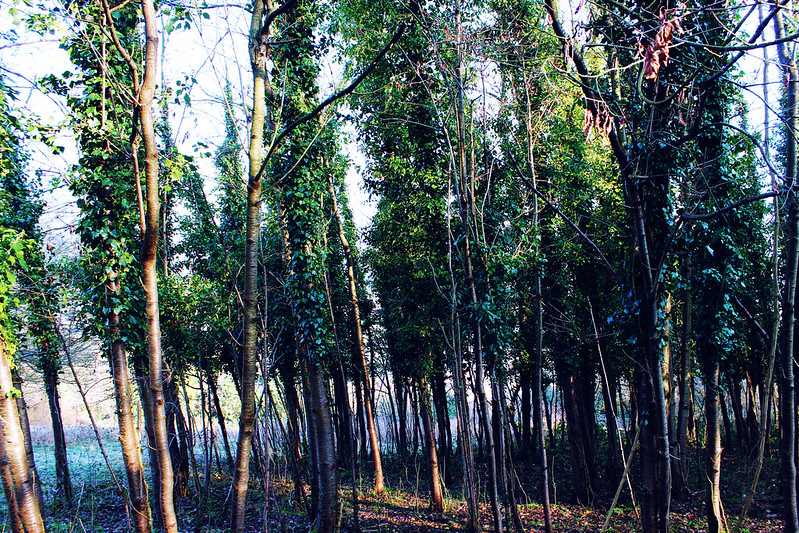 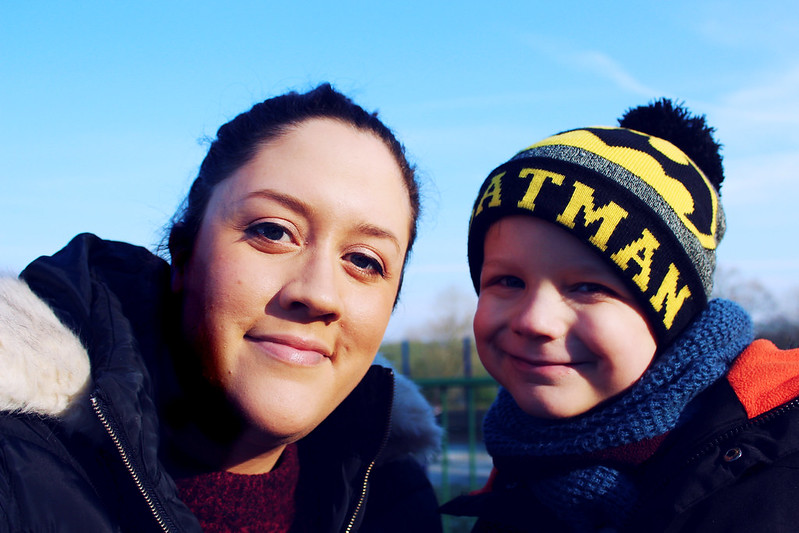 Baby and Toddler Essentials That We Couldn’t Live Without

Little B at 15 months

Welcome to the World, Little B