The transition into motherhood is one that no one can prepare you for; emotionally, mentally or physically. Your list of priorities has changed; everything you do now is for someone else. With every decision you make, big or small, there is another life, opinions and feelings to consider. It can feel like you live in a constant cycle of feeding, nappies and naps during those first few months and in the years after is defined by snacks, school runs, questions, homework, snacks, cooking dinner, developing negotiation skills, snacks, repeating yourself non-stop until listened to and preparing snacks.

Did I mention snacks? Seriously, it’s probably the word I’ve heard the most in 2019 so far.

All I wanted to do after both my boys were born, was stare at them, cuddle them and pinch their little cheeks. I might have been constantly covered in regurgitated milk, have a dreadlock in my hair or not be able to remember the last time I had a hot cup of tea, but I was content. It would be easy to think that a new mum might have ‘lost’ part of her former self when she looks different on the outside; but I enjoy make-up free days when I’m not at work and I live in an easy combo a lot of the time, because I want to. These aren’t things that define me or my identity, now or previously. We’re all more than the clothes that adorn our bodies.

It can be hard to accept your main role now being one that involves spreading nappy rash cream rather than spreadsheets.

Do I miss being able to pee without someone opening the door? Absolutely. Eat a snack without being interrogated? Yes . Watch Hollyoaks without someone flying across the room pretending to be a Pokemon? That would be great. But these changes are all trivial things. Women with high-flying careers, who travel the world and spend their weekends propping up a bar, might mourn their old lives once they’ve started a family as the media would suggest. They might not be able to work and travel like they used to, or have to think about the consequences of a and looking after their child whilst suffering a two-day but they are never things I had or wanted. I can see how some women might miss their ‘old life’ when they become a parent, as it’s so different to what they’ve always known. It can be hard to accept your main role now being one that involves spreading nappy rash cream rather than spreadsheets.

However, I’ve never been particularly career-driven. There was always one thing I wanted to be though; a mum. For me, life was growing up, getting married and having children. That might be old-fashioned, traditional or outdated, but it’s the path I wanted to take. 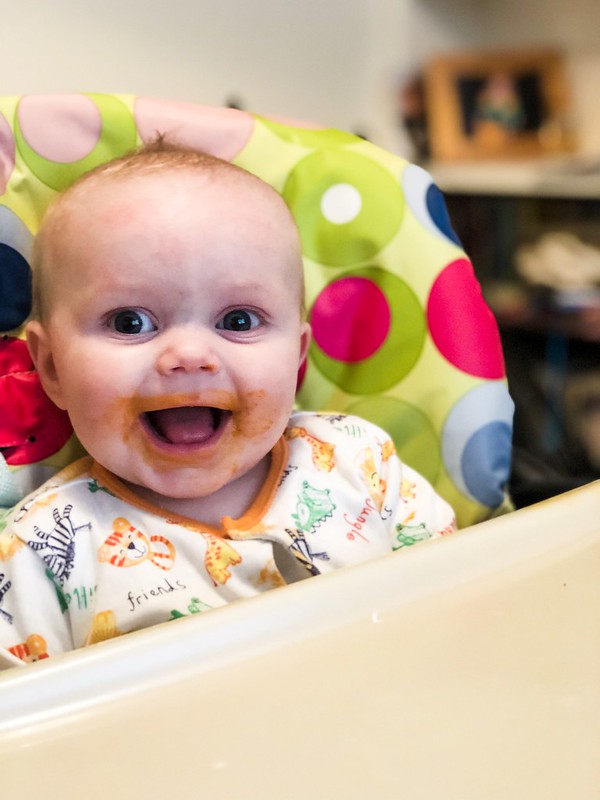 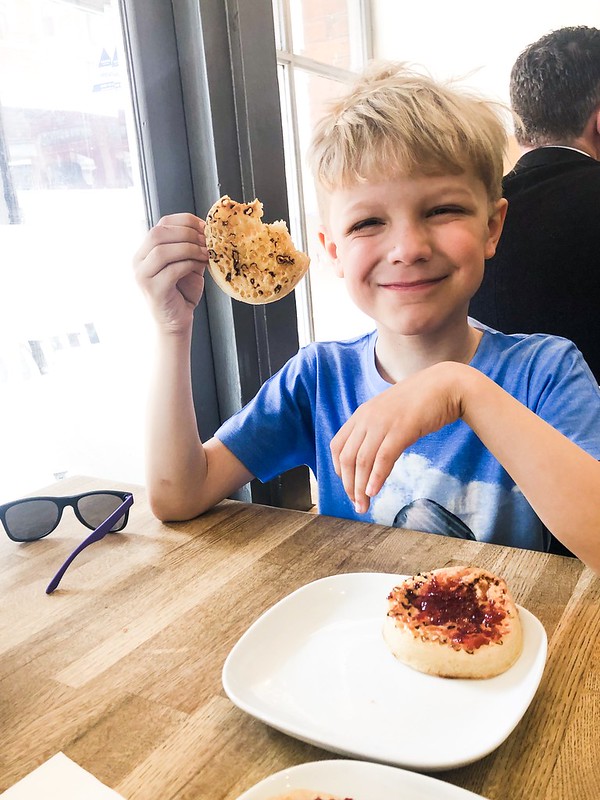 Some mothers who have had to change or lose their career might feel like they’ve lost a big part of themselves that they might never get back and don’t want to be defined as ‘just’ a mum and nothing else, but I waited and wanted to be defined as a mother. I feel like I’ve found part of myself over the last seven years, since having Big B. I can almost hear the as I type that, but it’s true. I don’t feel like I’ve lost anything.

Is there more to life than parenting? Yes, I don’t doubt it. But right now, it makes me feel content. And in a world where we are told you can have your cake and eat it too, where you don’t have to be ‘just a mum’ and you can have a career too, it can feel like mothers who don’t want that right now, are looked down on for not wanting more. And yet if you’re a working mum, carving a career for herself, there will be people at you for that too!

But I’m happy with ‘mum’ being my identity, because there’s more to me than that, in the same that there’s more to someone who defines themselves as a businessman or photographer or beautician. We are not just our ‘job’. We all have interests or conversations outside of parenthood or our careers and enjoy child-free time or time with loved ones.

And so I’m happy to define myself as a “mother”. It’s something I’ll always be, even when my babies aren’t babies. My time to eat my cake will come, whether that’s tomorrow, or in a year or in five. Right now I’m just savouring my cake and not rushing to eat it.

(Which makes a refreshing change to be honest, because damn I love cake.)