Aimee Marie Leave a Comment on Iceland: A Summer Mini-Break

When you think of Iceland, you probably picture cosy winter nights, snow-capped mountains and the Northern Lights; but the country is just as beautiful and picturesque (if not more so) in the summer months too.

Last summer saw both me and my husband celebrate turning the ripe old age of thirty. We always knew that we wanted to do something special to mark the occasion, whether it was a big party with our friends and family, or a city break just the two of us. We wanted something different to anything we’d done before, or were likely to do again.

As it turns out, party-planning is long and arduous, so a long-weekend away it was!

We’re not exactly explorers and the whole gap-year travelling thing isn’t our jam; I doubt you’ll catch us backpacking across Asia or inter-railing around Europe anytime soon. Besides the odd city break to Paris or NYC, our holidays as a couple for the seven years pre-parent were always abroad and resort-based, with food and drink on tap. As parents of a young family, holidays like that are still my fav and they’re perfect for when you’re just looking to do absolutely nothing while the sun beats down on your back on the beach.

However, our tastes have evolved and changed as we’ve grown up together; I now want to see more of the countries I visit. That’s not to say I wouldn’t like be laying poolside doing sweet FA in Spain right now, but I appreciate history and culture more now than I did a decade ago!

Neither of us can remember where the idea of visiting Iceland came from, but we’re so thankful it did. As a sun-worshipper, I didn’t think I’d consider somewhere that’s usually colder and wetter than England a holiday, but we’re all entitled to change our minds, aren’t we? 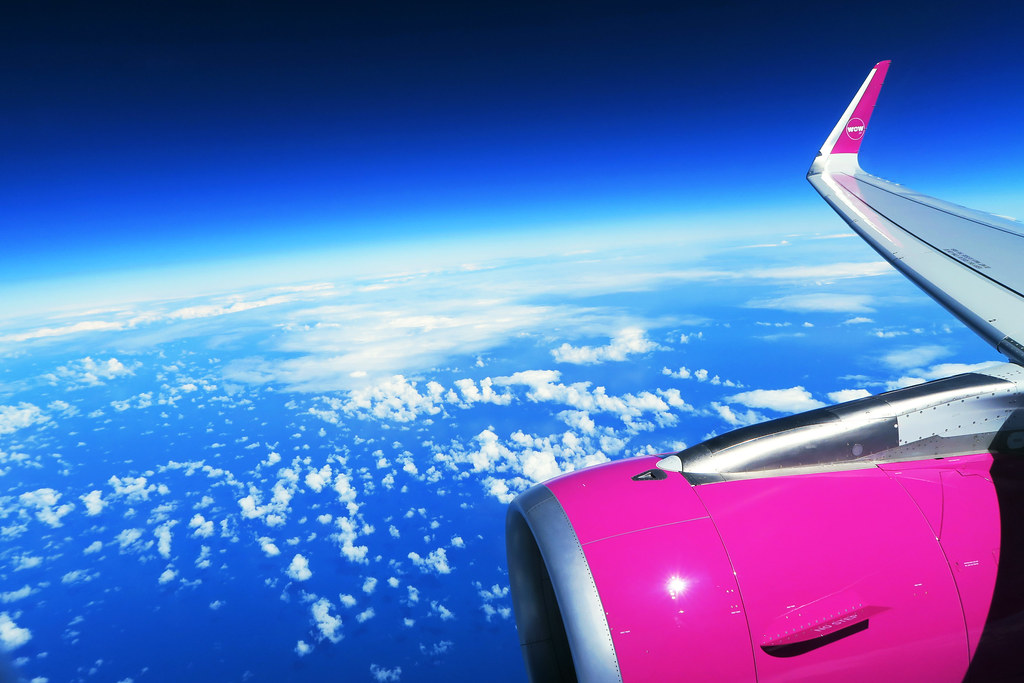 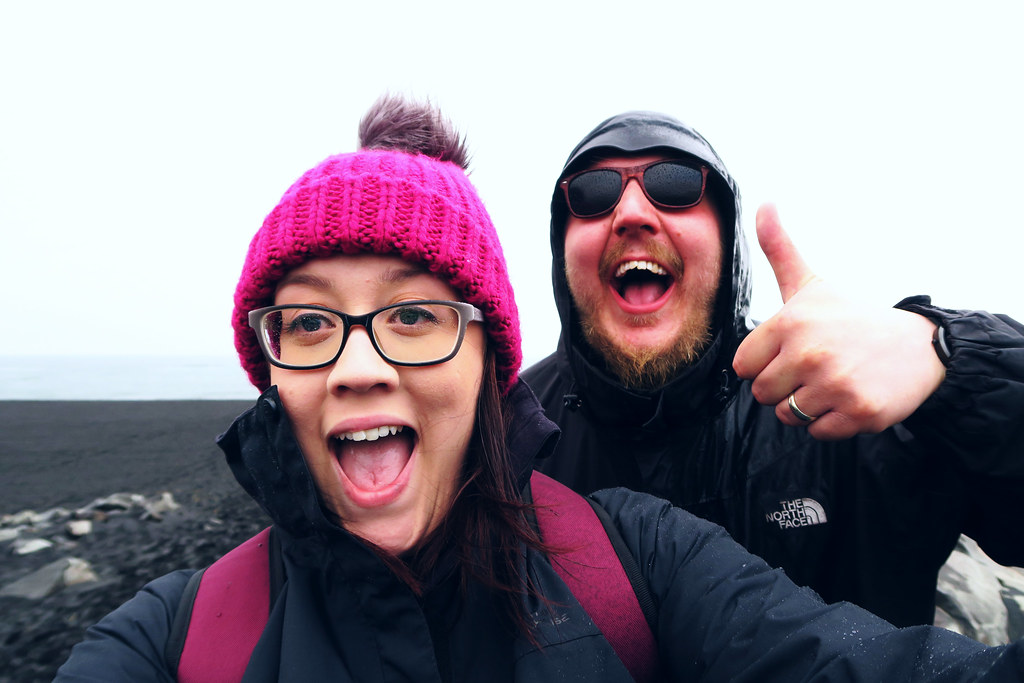 I’d absolutely recommend Iceland to anyone who was looking to do something a little different from your average week in the sun or city break. We departed on a Thursday afternoon and arrived back in the UK late on Monday night, so we had to plan everything we wanted to do in advance, but that made it even more exciting!

There are an abundance of ready-made tours you can book yourself on in Iceland, but we didn’t want to be dictated by someone else’s schedule, so we decided to rent a car and I drove abroad for the first time ever. Honestly? It’s not as terrifying as I thought it would be!  Just be sure to read up on their driving regulations before you go.  The roads are wide, open and very quiet once you’re out of Reykjavik and a breeze to drive.  In fact they’re such a breeze, it can be difficult to stick to the 90km limit! If you’re a stickler for the speed limit like me, lots of people will overtake you— but I stick to the speed limit here, so I’m not about to break it in a foreign country! 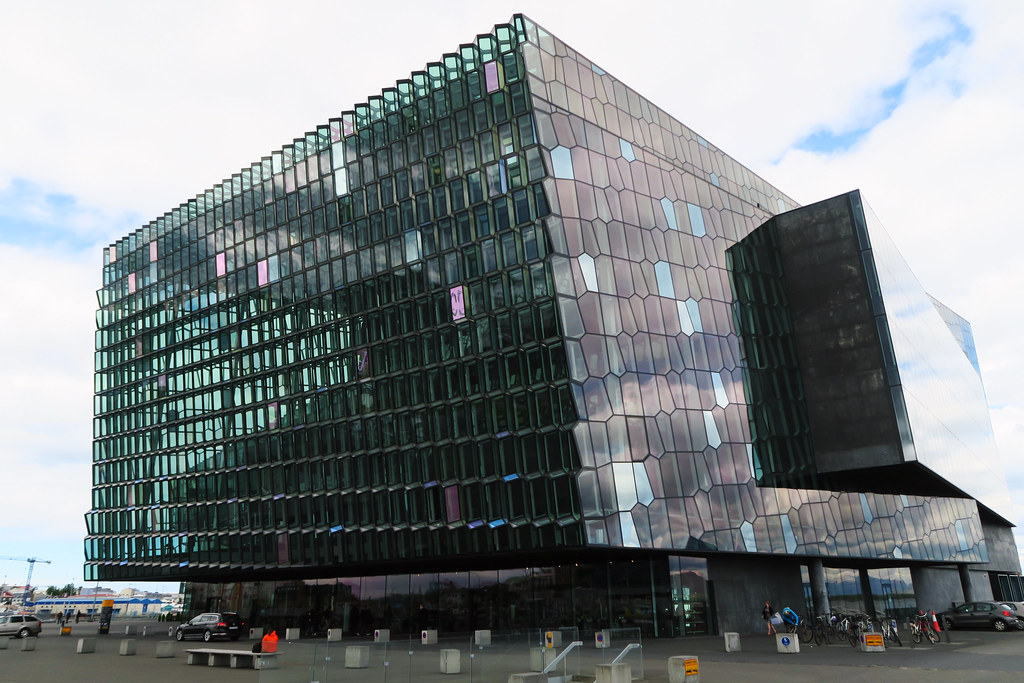 We rented our car from Geysir, which meant we were able to get to them using a short shuttle bus from the airport. We dropped our rental car off at Harpa (above) a few days later when we were done with it, which was just a stones throw from where we were staying.  You’ll need to leave your credit card details with most, if not all car rental companies, in case of accidental damage. Geysir were ace and the only company we came across that allowed me to be the main and only driver (with no credit card), but leave my husband’s card details with them (even though he doesn’t have a licence); he just had to sign the paperwork too.

On-street parking, like any busy town or city, is a matter of luck;  you might have to drive around a few times and be prepared to parallel park! Just be sure to read the signs, as most of the places around our hotel only charged for parking 9am-5pm, which was perfect as that would be the time we were out exploring Iceland anyway.

We stayed at 41 – A Townhouse Hotel, on Laugavegur; the main street in Reykjavik. It’s right in the thick of the hustle and bustle and just a short walk to lots of tourist hot-spots. It’s a small boutique hotel, that’s still fairly new and while the room is basic, it has everything you could possibly need, including an all-important, well-equipped kitchen. You’ll probably have heard that Iceland is expensive— and there’s no getting away from it, it’s just the way it is. You can save yourself some money though by going to Bonus (a supermarket chain with locations all around Reykjavik) and stocking up on some staples. That means you can have breakfast in your hotel and make a packed lunch for when you’re out on the open road. We bought some bagels with cumin seeds in which were delicious! 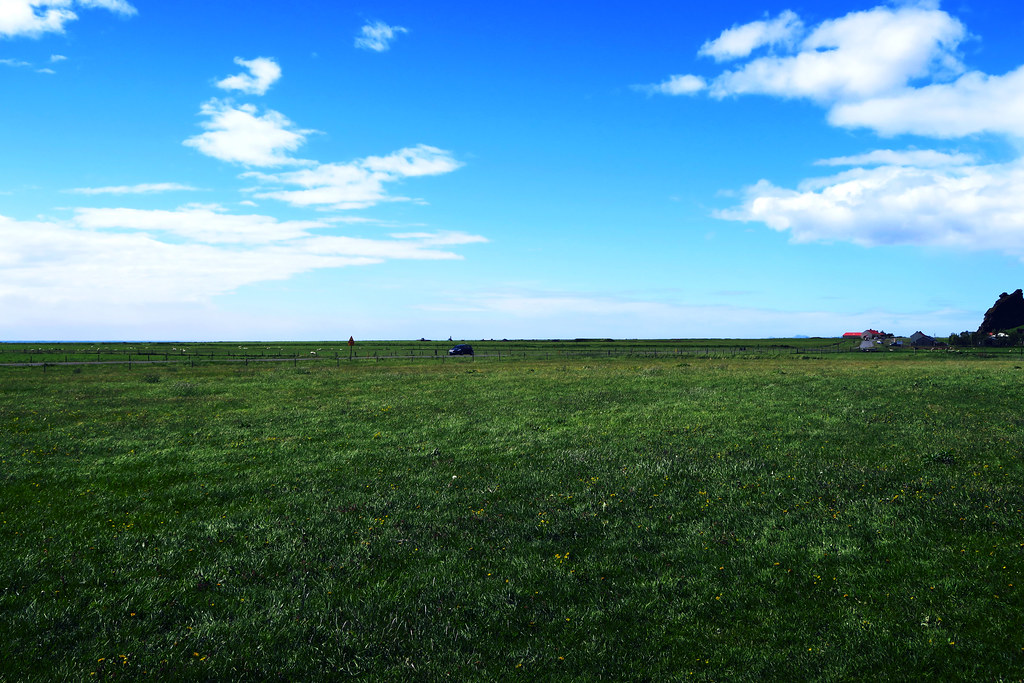 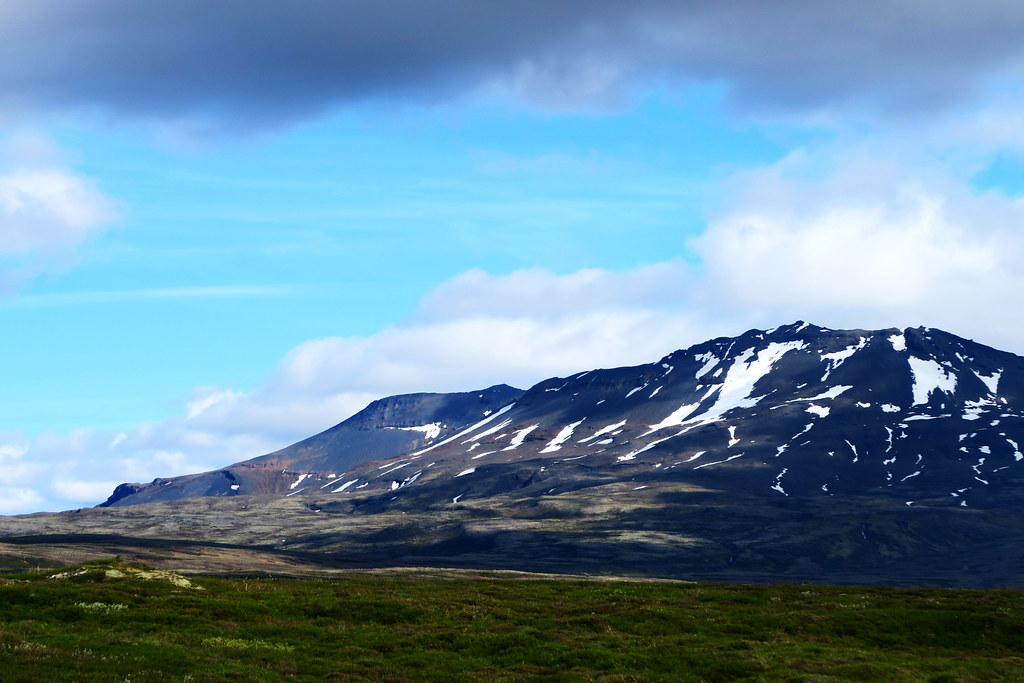 It’s been a year since we visited Iceland and I’m certain we’ll be back one day with our children in tow. Over the coming weeks, I’m going to be re-capping the places we visited, the fun we had in Reykjavik and all of the delicious food we tried. I’ll come back and place the links below once the posts are live, or you can find them on the Iceland tag, here!