We’ve been doing this whole school thing for approximately six months now and if there’s one thing I’ve learnt in that time, it’s that children rarely give anything more than one-word answers about their school day. I’ll pick B up from his grandparents after school and our conversation will usually go something like this: Me: …

So far, 2017, has had more than a frosty morning or two. We’ve had short, dark days. Days where it’s so cold that my car engine just says, “Not today, thank you.” Days where I’m not even sure the sun made it’s way into the sky! It hasn’t been a terrible start or any different …

I’m not sure when it became anyone’s business about the future activities of my womb and if it’s going to house second child, but if I had a pound for every time someone has asked me this in the last year or so, I could give up my job. I appreciate questions around motherhood, or …

If you’re an avid reader of any blog, then you’ll know that ‘Monthly Favourites’ posts and videos are a content creator’s must. The concept is arguably becoming a little stale, so thought I’d switch things up and try something new (for me, at least); every month or so, I’m going to post about the things …

Most of us had a rebellious stage in our teens. It’s part and parcel of growing older.  Mine involved some underage drinking, house parties (always in someone else’s house, never my own!) and getting my tongue pierced, much to my Dad’s horror.  In comparison to some of the things my friends got up to, my …

In September last year, B started school and a week later, I went back to working full-time. At the end of a busy week of school runs and learning to read, the weekend is very much welcomed for us both! It’s refreshing to spend time together that doesn’t involve a battle to get dressed or …

I’m that person who loves a fresh start, so I’m all over new beginnings like a rash. I’m a walking cliche; whether it’s a new page in a notebook, a new diary or even a new week there’s something so refreshing about it. Ordinarily, I’m a creature of habit and don’t always love change, but … 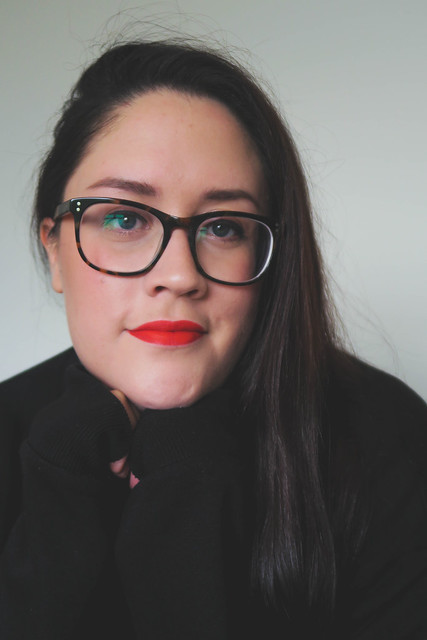 I’m Aimee, a lover of photography, handbags and home-baked goods, living in Surrey with my husband and our two boys. When I’m not blogging or creating videos about motherhood, food and life in general, I can be found designing cards and prints.  You can buy them at Designed by Aimee Marie.

Visit designedbyaimeemarie.com to shop my cards and prints!